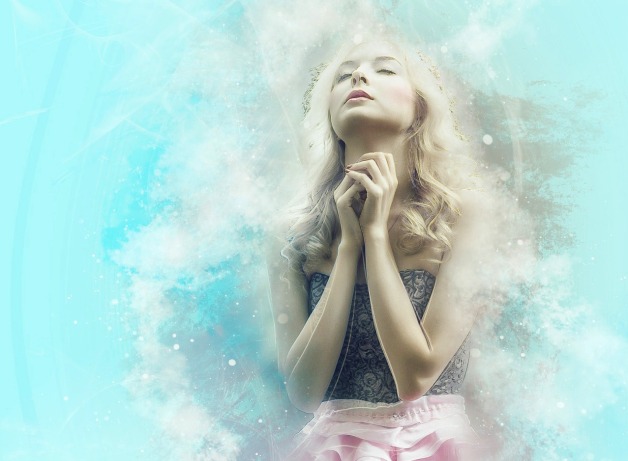 Do you have wants and desires… but feel others should come first?

Do you feel like it’s selfish or greedy to want MORE than what you already have?

Have people or organizations told you it’s bad to want things for yourself, and  “It’s better to give than to receive”… and you reckon they’re probably right?

I agree that it’s great to give, and I do so often; there are countless reasons why it’s good for the heart, soul, and world. It’s also incredibly important to feel gratitude for what we already have.

Self-Centered vs Self-Less – It’s All About Integration

Last night I attended an inspiring lecture by author/speaker, Matt Kahn. He spoke of two “camps” of people in this world:

The first camp are those people who are self-centered-focused. This isn’t automatically a bad thing; we’re all self-centered in our own ways. Self-centered people often have tremendous confidence, radiate charisma, and get big things done.

But when the self isn’t integrated in a healthy way, self-centeredness can take a nasty turn into greed and narcissism. A deep, underlying fear that there won’t be enough can lead to hoarding money and objects at the expense of sharing with – and caring about – others. Unfortunately, numerous examples of these appear consistently in the news these days.

Clearly these behaviors cause tremendous pain and disharmony in the world. According to Matt Kahn, the cosmic lesson people in this camp need to learn is how to balance their strong self-centeredness, with more selflessness. To learn how to share and give more. When the mega-millionaires and billionaires start integrating their cosmic lesson, they tend to set up charitable foundations and do extraordinary good in the world.

The second camp of people – which I’m speaking more to in this article – have a very different path and cosmic lesson: They are other-focused. Often very sensitive and tuned into other people’s needs and wants, this group of people tends to over-give – to the point of exhaustion. And guess where that leads? Resentments.

They are the “selfless” ones, the people-pleasers of the world, who suffer from lower self esteem because of the very fact that they’re set up to care more about the wellbeing of others than about themselves. They want people to be happy! They want people to get along! So if that means bypassing their own wants and desires in order to make others happy, they’ll do it – sacrificing their own joy and fulfillment.

So for the people in the latter category (of which I’m a ‘recovering’ example of), I want to declare to you:

Not only that, but this points to one of the 3 very important Transformative Truths I received during my near-death experience:

We have no idea when our last day will be.

So DON’T WAIT to be, do, and have what you DESIRE out of this life.

Look. It took 13.8 billion years and countless, unimaginable events for you to be born. Think about it! First the stars and planets had to be created out of space dust. Then single-celled animals had to transform into multi-celled animals. Water creatures had to make the bizarre decision to leave the water and figure out how to live on land. Early humans had to survive an untold number of threats to our species…

Then every one of your ancestors had to meet and mate. Out of the billions of sperm that could have reached all those grandmothers’ eggs… each time, it was the one that led closer and closer to… YOU.

That’s how indescribably special you are. Do you get that?

Of all the wants and desires you have.

It doesn’t mean you’ll get all of them; but you deserve them anyway.

For the mere fact that you exist.

…and not only all of that, but it’s natural to want to EXPAND. And expansion includes desires.

I’m hoping I’ve convinced you it’s okay to have desires and ask for more. If some exciting ideas came to mind as you read this – to finally go on that Bucket List vacation, to have a solo art show, to change jobs or start your own business… YAY!

AND… if right after those Grand Ideas came into your mind, a whole slew of “Yeah but I can’t because…” came into your mind (limited money, time, opportunities, etc), then perhaps it’s time for some assistance to help bring those desires to you with ease and flow…

In early 2020 I’m thrilled to be releasing my first online course in several years! “Blueprint For Magic: The Science Of Getting What You Want” is one of my favorite things I’ve ever created. The Blueprint tool, which was “downloaded” into me in 1998, has led to extraordinary manifesting results in my life, and in the lives of friends and clients’ whom I’ve taught it to. I’m extremely excited to share the “Blueprint” with you. More info coming soon about it…

In the meantime, for those of you in that second “camp”:

It’s time to start fulfilling your cosmic lesson. Think deeply about what it is that you desire. Ask for it. Take steps towards it. Receive it… and ENJOY the time you have on this earth. You only live once. Make it count.